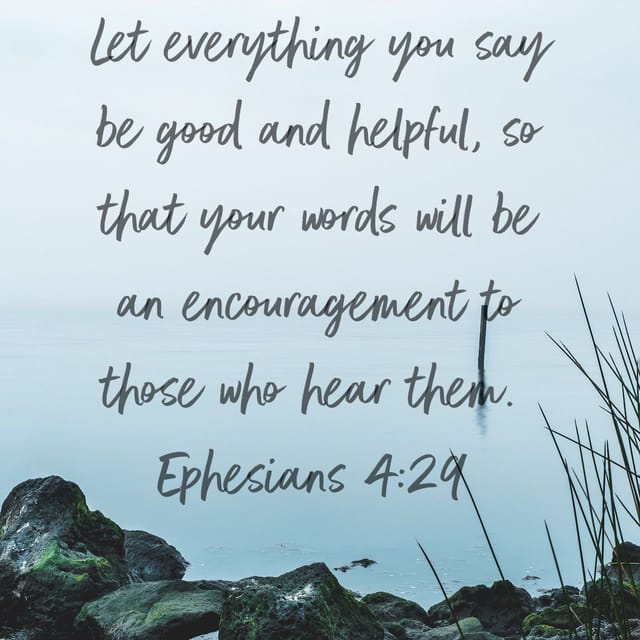 We get home from the dog park and pile out of the car.  As soon as her feet touch the cool concrete of the garage, she lies down for a breather.  Panting hard and enjoying the cool floor, she lies still for what seems like forever.  Not wanting to move.   She’s worn out from the hour spent with other breeds of her own kind.

A liver spotted Dalmatian.  3 Huskies, 2 of them pups.  A friendly Pit Bull.  A Golden Retriever.  Some half breeds.  Some pure bred.  Others are a bundle of mix and all mutt.  But all dogs.  Playful.  Fun loving.  Energetic.  Dogs that love to run and chase balls.  Rough house with each other.  Establishing dominance and order.  Finding a friend for the moment.  It’s a dog’s life, after all.

Once their owners get out of the way, the dogs will navigate amongst themselves and discover the leader of the pack.  The leader is always sure to stand out.  Some dogs hit it off immediately.  Others warm up to each other slowly.    Some dogs are aggressive.  Others so passive, they roll over and submit without a fight.  And then there are the loners.

These dogs need to be with their own kind so they’ll know how to be dogs.  They learn from each other.  Social behaviors.  Pack rules.  Being a lone wolf isn’t all it’s cut out to be.  Dogs need their pack and each dog plays a role.

As iron sharpens iron, so a friend sharpens a friend.  Proverbs 27:17

I saw the text immediately.  Pray for me.  She said.  I don’t know who else to turn to.

I stopped everything and prayed for her right then and there.  My friend was in need and I could help by praying.  You see.  I’ve been in similar situations.  I’ve had moments when I needed to reach out to others.  Asking for them to pray for me when I couldn’t.  When I was hurting and confused.  When my world had fallen apart.

We need Christian friends who can hold us up in our time of need.  The Christian walk isn’t for the faint.  And it isn’t to be done alone. We need each other.

I have a friend who will unexpectedly text me a thoughtful note or an encouraging Scripture right when I need it.  Others have sent texts saying they were praying for me.  Still others ask how I’m doing.  Some ask specifically how they can pray.  I need them.  I need each of these friends. Each one of them has a role in my Christian walk.  They hold me accountable.  They listen to me.  They give godly advice.  They quote Scripture to me.  They pray for me.  I need that.  I need them.  I can’t do this Christian walk alone.

We need fellowship and friendship with each other.  We need fellow Christians to walk alongside us during our heartaches and trials.  When we can’t walk alone.  We need friends who will be Jesus to us right then and there.  That’s how God made us.  That’s what he wants for us.  Oh. We can deny it.  At times, we choose to ignore it and try to be a lone wolf.  Have you heard a lone wolf’s cry?